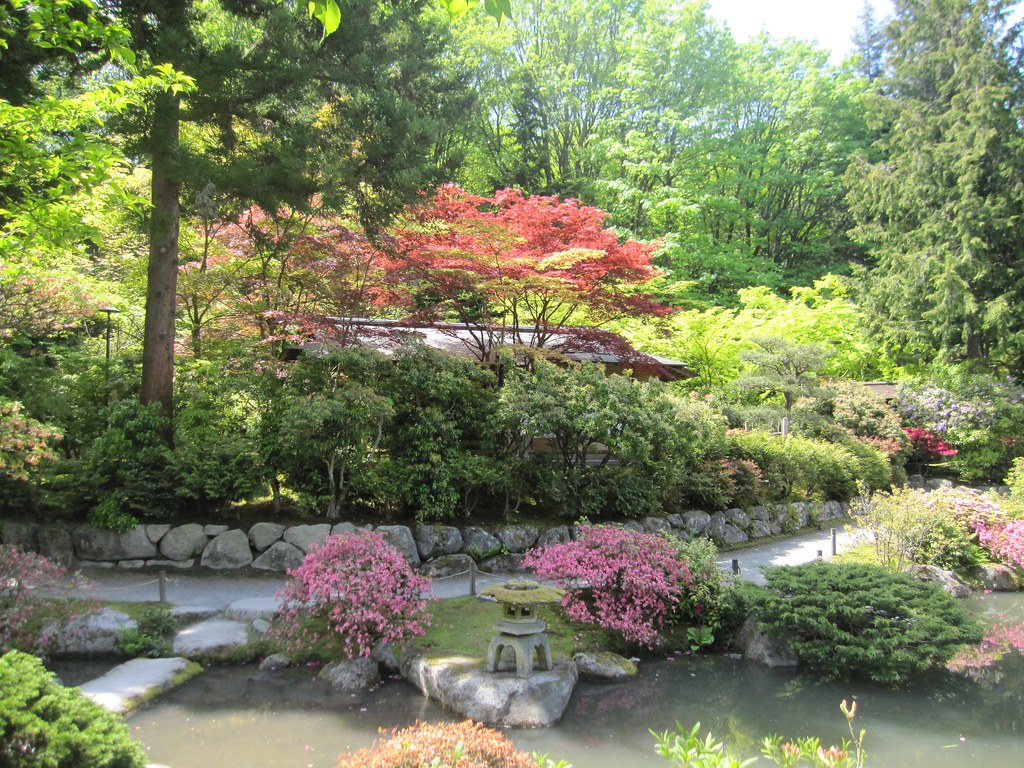 It’s no secret that Washington state is a fantastic place to live. Not only is it known for its beauty and the many outdoor activities, but the state has also become a popular destination for those who want to enjoy the amenities of urban living.

The best places to live in Washington state include the cities of Issaquah, Sammamish, Bellevue, Redmond, and Olympia. All of them are well-developed and offer a wide variety of housing options, which is perfect for those looking for a great home.

When you’re looking for a city with great weather, excellent schools, and a growing economy, Bellevue might be the perfect place for you. In fact, USA Today has named it the second best place to live in the nation in 2014.

While Bellevue is a suburb of Seattle, it’s located on the east side of Puget Sound, between Lake Washington and Lake Sammamish. It is a short commute from Seattle.

Bellevue offers a variety of shopping, dining, and recreational activities. The city is home to a number of large and small companies. For example, Expedia, T-Mobile, and PACCAR Inc are all located in the city. You can also enjoy a trip to the nearby Bellevue Botanical Garden.

Bellevue is located in Kings County. The population is estimated to be 148,073. Despite the relatively low population, there are enough jobs to go around.

As a result, the city boasts a low unemployment rate. There are a number of good schools and medical care in the area. Some employers even provide free shuttle services.

Bellevue is a safe and friendly city. It has less violent crime than many other cities. This makes it one of the safer places to live in the United States.

Bellevue is a popular destination for young professionals. It’s a very family-friendly community with a lot of opportunities. However, it’s not a cheap city to move to.

Bellevue’s housing market is on the downswing. Home values are expected to fall by two percent in 2020.

The Bellevue area is known for its mild temperatures. During the summer, the average temperature is 76 degrees. In the winter, the city gets a little snow.

If you’re looking for a place to call home that’s close to Seattle, Redmond is an excellent option. It is a relatively safe and friendly community that’s perfect for growing families.

Known for its bicycle friendly design, Redmond has a variety of biking trails. This area is also home to the Evergreen Point Floating Bridge, which was the world’s longest floating bridge when it opened in 1963.

With a great school system, a low crime rate, and a slew of recreational opportunities, Redmond is a smart choice for young professionals and families alike. Many people opt to live in the Redmond Town Center, an urban neighborhood with a wide variety of amenities and dining options.

The city’s downtown has a vibrant commercial district. There are 110 shops and restaurants in the Redmond Town Center, which opened in 1997 on the site of an old golf course. Besides being a shopping center, it’s also home to several entertainment venues, including the SecondStory Repertory Theater, which features year-round performances.

The Redmond Saturday Market, which is open most Saturdays from 9 AM to 2 PM, is the city’s largest farmer’s market. The market is packed with local produce and crafts.

Another popular attraction in the area is Marymoor Park, which sprawls over 640 acres and is known for its extensive climbing wall. The park is also ideal for picnicking and music festivals.

While you’re in the area, you might also want to check out the many art galleries, shops, and coffee shops. These include Ming’s Asian Gallery, which has Asian antiques and exhibits from the imperial dynasties of Tibet, China, and Japan.

Olympia, Washington State, is a vibrant city that offers an abundance of cultural and outdoor activities. A great destination for a weekend getaway or a base camp for regional travel, it boasts a small town feel, yet is situated in a beautiful natural setting.

Located at the southern end of Puget Sound, it is easy to see why Olympia is considered one of the most scenic towns in the Pacific Northwest. The waterfront city features majestic sunsets and stunning views of the Olympic Mountains.

As the state capitol, it is home to the government of the state of Washington. It also features a variety of historic buildings and monuments. While you are there, don’t miss the sweeping views of Capitol Lake.

Percival Landing is a waterfront park in downtown Olympia. It has a mile-long boardwalk and features public art. This is a perfect spot to walk, picnic and people watch. There are also boat moorings and a playground.

The city is home to the oldest house in Washington. Bigelow House Museum is closed for renovations.

In addition to its gorgeous scenery, it is located near several well-known landmarks, including the Washington Capitol. You can take a guided tour of the campus or explore the grounds on your own.

Another attraction in the area is the Nisqually National Wildlife Refuge. At the foot of Puget Sound and the Nisqually River, the refuge is home to 200 species of birds and other wildlife. Several hiking trails are available.

The Olympic National Park is within two hours drive. If you are looking for something more active, try hiking or biking in the mountains.

Issaquah, Washington is one of the best places to live in the state of Washington. It is located on the east shore of Puget Sound. The town is filled with beautiful scenery and a variety of attractions.

With its location near Seattle, the area is a great place to raise a family. There are several parks and playgrounds. In addition, the community hosts events such as the Salmon Days Festival.

The schools in Issaquah are well-regarded. For instance, the Issaquah High School is ranked in the top five public high schools in the state of Washington.

Located in King County, the city of Issaquah is close to the city of Seattle. The city is home to a number of businesses, including Costco.

There are many dining options in Issaquah. These include restaurants such as MOD Pizza, SUBWAY, and The Egg & Us. Also, there are coffee shops and cafes.

If you are a fan of hiking, you will love the city of Issaquah. The area is surrounded by three mountains. You can also visit the Cougar Mountain Zoo to see some of the rare and endangered species in the area.

One of the major landmarks in Issaquah is the Washington State Salmon Hatchery. This hatchery is an important place for preservation of salmon.

Issaquah, Washington is also home to Seattle Pacific University. In addition, the area is located on the I-90 freeway. To get around the city, you can use the Metro Transit, which is a bus system. Aside from the transit, you can find a number of parks and playgrounds in Issaquah.

Whether you are looking to move to Issaquah, Washington or are just interested in what it has to offer, you will find that the community is a great place to live.

If you are looking for a safe, family-friendly neighborhood to live in, consider moving to Sammamish, Washington. This suburb is located near Seattle. The area is home to many parks and a variety of outdoor activities.

If you’re a lover of nature, you’ll enjoy living in this suburban paradise. With Lake Sammamish, Lake Tulipan and the Snoqualmie Valley to the west, it’s easy to get away from the hustle and bustle of the city. In addition, the city offers thousands of acres of parks and trails to explore.

Residents of Sammamish have the option of living in a single-family home, condominium, or a rental property. Most homes are priced above the national average.

Rent is reasonable. An apartment with two bedrooms costs an average of $2,654 a month. For a three-bedroom unit, the average rent is $3,197.

Sammamish is home to a variety of colleges, including the University of Washington, Seattle Central College and Seattle Pacific University. There are also several private schools, such as Eastside Catholic School.

Sammamish is also one of the safest neighborhoods in the state. According to Safewise, the city has the lowest violent crime rate in Washington.

Residents of Sammamish enjoy the many recreational activities available in the city. In addition to the many lakes and parks, there are golf courses, various restaurants, and a variety of cafes. It’s no wonder that the city has been ranked as one of the best places to live in Washington.

Whether you’re looking for a cozy, comfortable place to raise your family, or you want to experience the big city life, Sammamish is the right choice for you.