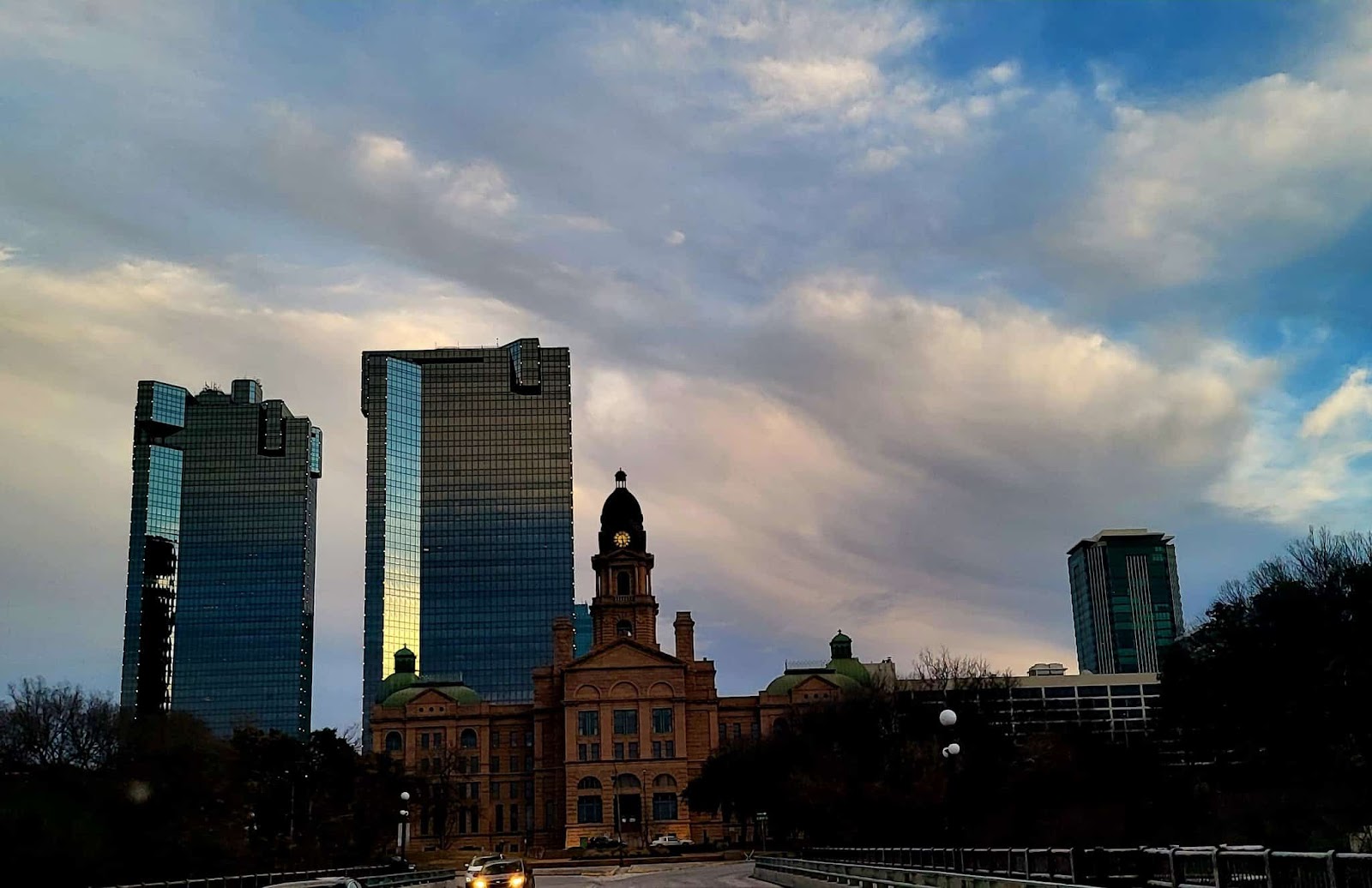 Amazing Place To Live In Dallas

Dallas, Texas is known as the city of sports. You might be thinking of moving to Texas. In today’s post we will discuss 6 amazing places to live in Dallas, Texas. Here we will consider the items necessary for living in a place like housing, security, education opportunities and public transport services.

The city of Dallas, Texas offers a wide range of neighborhoods to choose from, each with its own unique character and charm. From upscale and trendy to family-friendly and laid-back, Dallas has something for everyone.

Whether you’re a young professional, a growing family, or a retiree, these neighborhoods are sure to have something that will appeal to you. So, without further delay, let’s dive in and discover the best places to call home in Dallas!

The housing market in Highland Park is considered as one of the most expensive in the Dallas area. On an average price of a house this area is around $1,750,000. This is significantly higher than the median home value in Dallas, which is around $360,000.

Highland Park is considered to be one of the safest neighborhoods in Dallas, Texas. The crime rate in the area is lower than the average crime rate in Dallas. Police are very strict in crime cases which gives this area an additional value in case of security.

Highland Park, Dallas, Texas is well-connected to the rest of the city and has a variety of public transportation options available for residents.

The Uptown area is very famous in Dallas for its trendy bars, restaurants, and shopping centers. Uptown is one of the attractive destination for young professionals.

The average price of a house in the Uptown area is currently around $420,000. Also many rental services are available at affordable cost.

The Uptown Public Improvement District (UPID) also plays a role in maintaining safety in the area. The UPID employs private security personnel to patrol the area and provide additional security and safety services to residents and visitors.

Uptown Dallas, Texas offers a variety of transportation options for residents and visitors. You can easily access other parts of the city and neighbouring cities through the public transport services.

This city is located near downtown Dallas, Lakewood is known for its charming bungalows, lush green spaces, and great restaurants.

The average value of buying a house in Lakewood is around $560,000. This pricing is considered as higher than the average price of Dallas, Texas.

Lakewood, Dallas, Texas is generally considered to be a safe neighborhood with a relatively low crime rate compared to other parts of Dallas.

Highly developed public transport services available in this area. Unlike other places this area is also accessible from other neighbouring cities of Lakewood.

A historic neighborhood located just east of downtown Dallas, Deep Ellum is known for its vibrant arts scene, live music venues, and unique boutiques. With its close proximity to downtown, Deep Ellum is a great place to live if you want to be in the heart of the city’s cultural scene.

The Deep Ellum Community Association (DECA) also plays a role in maintaining safety in the area.

In terms of transport services, Deep Ellum is well-connected to the rest of the city.

A collection of affluent neighborhoods located just north of downtown Dallas, Park Cities is home to some of the most exclusive and expensive homes in the city. With its top-rated schools, beautiful parks, and close proximity to downtown, Park Cities is an ideal place for families to put down roots.

Average prices of houses in the Park Cities is currently around $1.5 million. This is significantly higher than the median home value in Dallas.

Crime rate is almost nil in this area. Overall it can be considered as a safe place to live with family.

In terms of education, the Park Cities are known for their prestigious schools. The area is served by the Highland Park Independent School District (HPISD) and the University Park Independent School District (UPISD), which are both highly-rated districts in Texas. These districts include several highly-ranked schools, such as Highland Park High School and University Park Elementary School.

The Park Cities, including University Park and Highland Park, offer a variety of transportation options for residents and visitors.

A diverse neighborhood located just northwest of downtown Dallas, Oak Lawn is known for its vibrant gay community, excellent restaurants, and nightlife. With its close proximity to downtown, Oak Lawn is a great place to live if you want to be in the heart of the city’s cultural scene.

Average house buying price in Oak Lawn is currently around $485,000. But this place is still considered more affordable than some other neighborhoods in the area like the Park Cities and Uptown.

The area is patrolled by the Dallas Police Department, which works to maintain public safety and reduce crime.

Oak Lawn is home to several public schools that are considered to be among the best in the state, such as the N. R. Crozier Fine Arts Academy, the William B. Travis Academy/Vanguard for the Academically Talented and Gifted, and the Robert T. Hill Middle School.

This article is about 6 best places to live in Dallas, Texas. All of these places offer unique and amazing experiences in Dallas, Texas. Whether you’re looking for a trendy neighborhood with great nightlife or a family-friendly area with top-rated schools, Dallas has something to offer for everyone. From this places which you choosing for settling up as your next home don’t forget tell us in comments below.