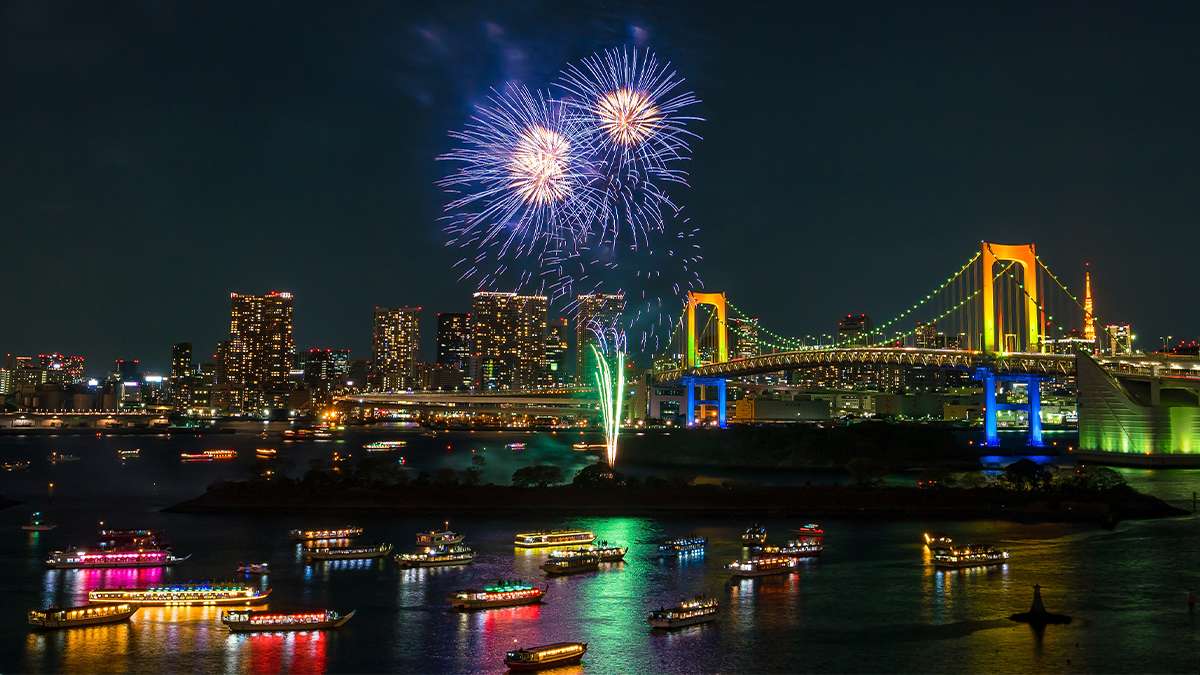 Places to Live in California

California is a state in the United States. It is known as the Golden State and is home to a large number of different cities. These include Los Angeles, San Diego, Sacramento, and San Jose.

If you are looking to relocate to California, Sacramento is a great choice. Located on the American and Sacramento rivers, it has plenty of parks, lakes, and other recreational areas. In addition, it is known for its low cost of living and safe neighborhoods.

Recommended: The 05 Safest Places to Live in Chicago, Illinois

For families, it is also an ideal choice. The area features a variety of parks, and a public school system that is recognized for its excellence.

Young professionals will love the city’s buzz. It is also a great place for nightlife. With its lively downtown area, there are many restaurants and shops.

If you want to live near the capital, Sacramento is a great option. However, you can also live in one of the nearby suburbs, which may offer better amenities.

The cost of living in Sacramento is lower than in other parts of California. And the housing market is steadily rising. This means that homes in competitive cities often sell quickly.

There are plenty of opportunities to work in California, including state jobs. Whether you’re seeking a job in the government, health care, or technology industries, you’ll have a lot of options to choose from.

Midtown is a great neighborhood for young professionals. Many new developments have opened up in this area, and it has plenty of new restaurants.

River Park is another great location for families. This area offers ranch style homes and a few eateries.

If you are thinking about moving to California, you should know that San Diego is one of the best places to live in the state. It offers a rich, urban lifestyle with a host of cultural activities, beautiful beaches, and an abundance of fine dining. Whether you’re a young couple, a family, or a retiree, you can find a perfect neighborhood to fit your needs.

San Diego is a city filled with parks and recreation. In addition to its beautiful coastline, there are also several museums and cultural attractions. Many people prefer to spend their days outdoors, and you can enjoy the sunshine and great weather throughout the year.

The climate in San Diego is mild all year, with only a few days a year where temperatures reach over 80 degrees. You’ll never feel cold in San Diego, and you’ll never have to deal with snowy winters.

The city’s proximity to the Pacific Ocean makes it a great place for swimming and snorkeling. Another popular activity is visiting the La Jolla Coves, a wonderful place to see sea lions.

San Diego is a great place to work, with plenty of opportunities for advancement. Despite its small size, the city offers a good variety of employment opportunities. Some of the top employers include the United States Navy, Sharp HealthCare, and Qualcomm.

San Diego is an excellent place to raise a family, and a great destination for veterans looking to retire. However, if you’re considering a move, be sure to take into account the cost of living in San Diego. As you’re planning for your new home, make sure to save at least two months’ worth of rent. Also, you’ll want to get an internet, cable, and electricity set up before you move in.

If you’re looking for a city that’s diverse, culturally rich, and affordable, San Francisco is for you. With 875,000 residents, this vibrant city is a great place to call home.

The city is home to numerous museums, including the California Academy of Sciences and the DeYoung Museum. It’s also a fun city for families with plenty of activities to keep kids entertained. There are many parks, too.

One of the most popular neighborhoods is Fisherman’s Wharf. This district is packed with attractions, such as the aquarium and boutiques. But don’t forget to get off the dock at Pier 39, where you can take in live music, a video game arcade, and an abundance of restaurants.

Another great neighborhood is Nob Hill. This area of the city is home to some of the finest hotels in the Bay Area. It’s also home to the famous Golden Gate Bridge, and has excellent views of the Bay.

You can find funky old-school neighborhoods, as well as modern high-rises. The city’s transportation system is a gem. In fact, it is one of the best in the country.

Despite its high cost, the city of San Francisco offers a lot of value. You’ll find some of the best restaurants in the world, as well as an incredible job market. Also, the climate is mild enough to enjoy outdoor activities year-round.

Another area worth checking out is the Marina. Both Cow Hollow and Marina have a variety of gyms, yoga studios, and scenic spots. They’re also walkable, and you can access the Golden Gate Bridge from the waterfront.

Los Angeles is one of the most populated cities in the United States. It is also one of the most diverse and exciting places to live. The city boasts a vibrant art and entertainment scene, beautiful beaches and world-class dining.

Los Angeles is a great place to live, but it’s not for everyone. For one, it’s an expensive place to live. Housing costs are close to double the national average. This has contributed to a homelessness crisis. In addition, traffic jams are common and driving is slow.

LA is a large city, so finding the right neighborhood for you can be a daunting task. Luckily, there are several guides available to help you find the best place for you.

First, look at the weather. Los Angeles gets mild, dry weather most of the year. If you want to escape the heat, head to the beach. However, it can be hard to get there, especially in the rainy season.

Second, look at the education system. Los Angeles is home to many higher education institutions, including the University of California, Los Angeles. Also, the city has some of the best colleges in the country.

Finally, take into account the culture. Los Angeles has a diverse population, with a heavy Hispanic and Latino presence. Even if you don’t speak Spanish, you’ll still enjoy the city’s unique and eclectic arts and culture.

One of the best things about living in Los Angeles is its vibrant nightlife. From art and music festivals to street fairs, there’s something for everyone.

San Jose, California is a city with great weather and cultural diversity. Its high-tech industry provides abundant career opportunities. The city is located on the southern shore of the San Francisco Bay.

Downtown San Jose is the heart of the city. Visitors can visit many museums and restaurants. Its streets are lined with bars and art galleries. There are also numerous parks and green spaces in San Jose.

San Jose offers a great quality of life for both retirees and young professionals. It is one of the most affluent cities in the U.S. and is the center of the technology industry.

San Jose is home to several museums and landmarks, including the Rosicrucian Egyptian Museum and the Children’s Discovery Museum of San Jose. San Jose is also home to the Cinequest Film Festival, which attracts more than 60,000 attendees a year.

Other notable sights in San Jose include the Rose Garden and Naglee Park. Downtown San Jose is known for its trendy restaurants and music venues.

For a taste of authentic regional Japanese cuisine, take a trip to Japantown. This neighborhood has been in existence since 1906.

In addition to being a tech hub, San Jose is one of the most diverse and affluent cities in the U.S. It has been named the second-most college-educated city in the country.

If you’re looking for a beach town to call your home, Santa Monica may be right up your alley. Not only is the area known for its beaches, but it’s also full of upscale shopping centers, restaurants, and a public library.

The city boasts four weekly farmer’s markets, a 26-mile bike path, and a variety of outdoor activities. It’s the best place for those who want to live in a relaxed, seaside community.

Santa Monica also offers plenty of opportunities for friendship and romance. In fact, the area is a good fit for those looking to get married. You’ll find a large population of singles in their 20s and 30s, as well as a number of young professionals.

Although the crime rate is a little bit higher than the national average, it’s much lower than some of the other big cities in the country. This is because the city has a great public-school system and an accessible public transportation system.

Other perks include a pier and a beach. There are also many outdoor activities, including surfing and bike riding.

In addition to its beaches and nightlife, Santa Monica offers some of the best shopping and dining in the county. Some of the most popular private schools in California are located here.