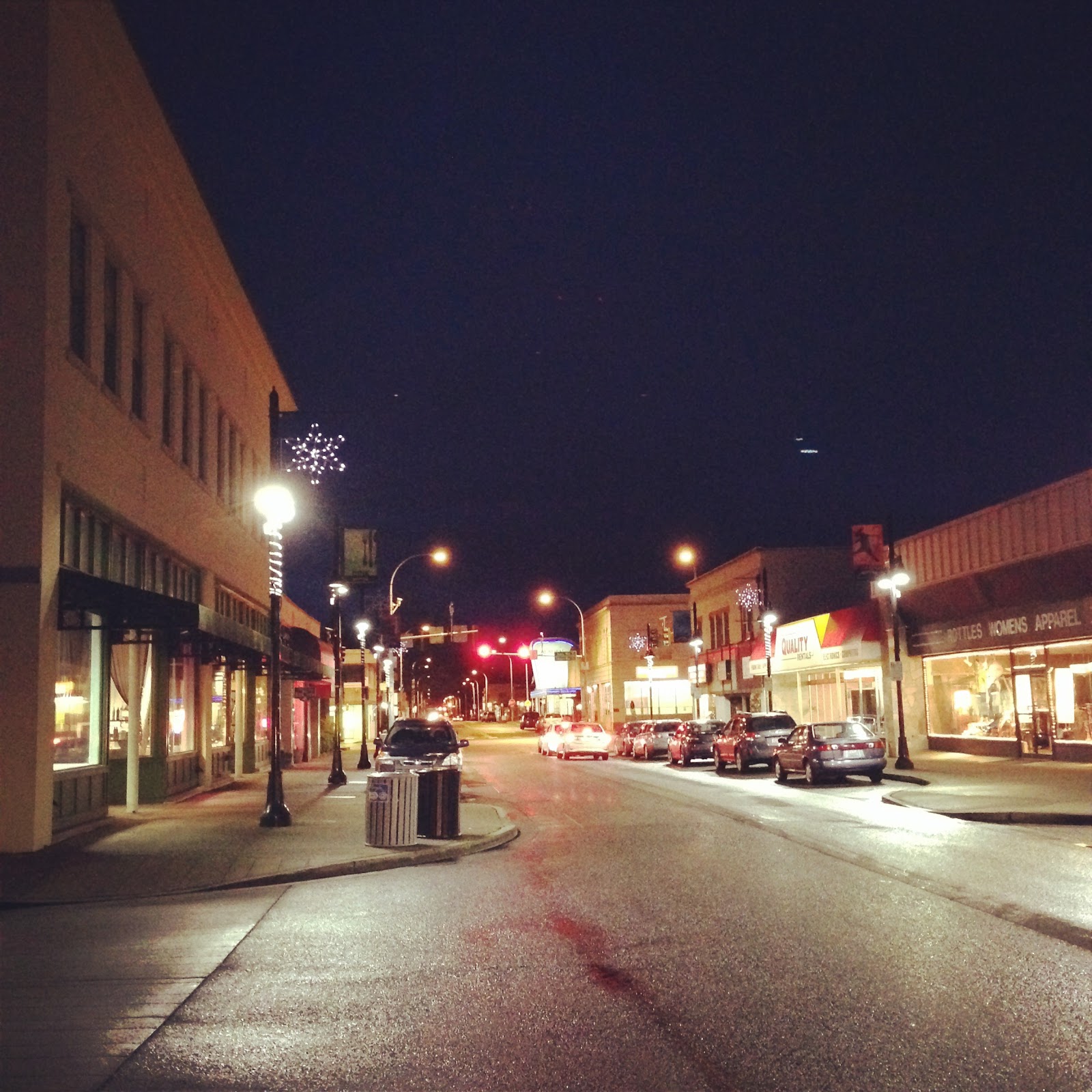 Auburn’s motto is “More That You Imagined”. It couldn’t be more accurate. When planning a U.S. vacation, Seattle’s suburbs are often overlooked. It’s home to tons of historic and entertaining attractions that are sure to appeal to people of all ages.

It is home to some of the most popular attractions in the city: the Emerald Downs thoroughbred track, Soos Creek Botanical Garden (White River amphitheater), and Flaming Geyser State Park. This park is great for those who want to go tubing or rafting down a river.

Auburn will make you feel welcome no matter when you visit. For the most current information, be sure to contact restaurants and attractions in advance.

Flaming Geyser State Park lies on Green River near Black Diamond. Its name is a result of a flame ignited by methane gas that melted concrete below the surface. The “Bubbling Geyser”, located nearby, is caused by the same methane-gas pocket. Today, the park is popular for its many outdoor summer activities.

You can either go tubing or rafting down a river, hike on trails or fly remote controlled model airplanes in the area. There are signs at the Salmon Interpretive Trail that explain a lot about the ecological conditions of the area.

Soos Creek, a stunning public botanical gardens, has a heritage center and ravine garden, as well as a variety fruits, vegetables, herbs, and other plants. Many call a walk through the gardens peaceful and inspiring. The gardens will provide a deeper understanding of the many plants as well as conservation.

To really understand everything at Soos Creek, ask for a docent-led visit. Picnicking in designated areas is allowed. You can bring your lunch along and enjoy the garden’s breathtaking beauty.

White River Valley Museum, an historical museum, was established by the White River Valley Historical Society in 1996. The Museum was designed to educate future generations about the rich history of the area. The museum houses a wide variety of historical artifacts from the region that are well preserved.

The permanent collection of the museum focuses on Northwest Indian culture as well as local Puget Sound history, Japanese Americans, and the Northern Pacific Railroad. The museum will have a 1915 Japanese farm, a Muckleshoot Indian Tribe canoe display, and a reconstruction of downtown Auburn in the 1920s. This park is located in: Les Gove Park

The Neely Mansion has a Victorian-style design. It was built as a residence for David Neely’s family in late 1800s. They were one of the first families that arrived in Washington’s Green River Valley. The Neelys were well-known for being open to neighbors and friends, who frequently stayed there while on their way from Auburn.

They hired local fiddlers, and would dance into the wee hours. The Neely family lived in the mansion through the mid-1970s. But, it wasn’t until 1984 when the Neely House Association bought the property to begin restoring it for the general public. It is an amazing piece of architecture and should be visited by everyone. Visitors will see the unique design details and decor elements such as the intricate scrollwork, central round window and high ceilings in spacious parlor.

The Auburn Pioneer Cemetery was previously known as the Faucett Cemetery or Cemetery at Slaughter. This cemetery holds thousands of graves. It is a testament to the rich history and contributions of Auburnians over the years. Visitors can’t place new burials in the cemetery, but they can learn about the lives from the people who buried there. There were many Japanese Americans who lived in White River Valley at the time of WWII.

What is Auburn WA famous for?

This city lies in King County, Washington, near Seattle and Tacoma. It is known as a warm community with a rich cultural heritage. New businesses share space with the historic downtown. King County borders the eastern and northern portions of Auburn. The southern region is bounded by the Muckleshoot Indian Reservation. The city was incorporated in 1891. Historically, it was known as Slaughter.

Is Auburn Washington a good place to live?

If you’re wondering “Is Auburn Washington a good place to live?” then read on for some useful tips. This region of Washington boasts a population of 81,024 people. This figure has seen a 15.6% growth since 2020. If you’re planning a move to Auburn, you should know about the community’s schools. The city has several parks for children to play at, including Tacoma Point Park, Enchanted Meadows Park, and the Children’s Play Area. There’s also a trail for families to walk along on weekends.

What city is closest to Auburn WA?

When deciding which location to relocate to, you might want to consider the nearest city to Auburn. If you’re interested in exploring the area by car, you can check out the list of towns surrounding Auburn. You can even narrow down your search by choosing a distance range, like a hundred miles, fifty miles, or thirty miles. If you’re looking for restaurants, check out these cities in the vicinity of Auburn, WA.

Why was Auburn named Slaughter?

Well, the town got its name for a reason, a soldier killed in an ambush. Lt. William A. Slaughter was a soldier stationed at Fort Steilacoom. He was ordered to patrol an area of the White River Valley when he was ambushed by Indians. His corpse was never recovered. Slaughter’s body was buried in a nearby river.